I’m back in the 7-5 job life again, so time is my biggest enemy these days, but I promise to keep this thing going…”The day you stop trying, is the day you start dyin” – Tweed Cadillac.  Beat boxing is definitely an expression of Hip Hop, and I bring to you, a man that expresses it well.  BEAT RHINO, hailing from the city of Irvine, and was real enough to get down with this podcast I’m doing, and adds himself to the list of artistic sponsors for the Drodian Podcast.  Awesome interview, as usual, Die 4 Radio clip with the legendary Sir Jinx, my new studio setup, SHAMELESS PROMOTION, as usual, excellent music, and “Steady Makin Moves” 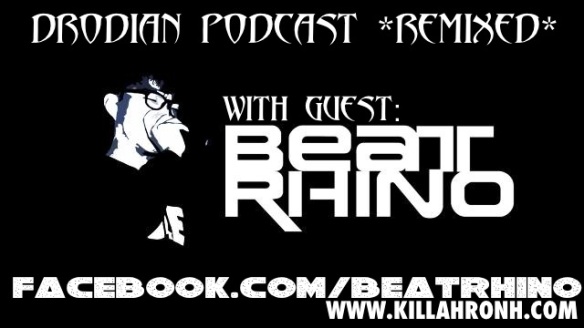 Candid shots of me in undisclosed locations, and promotion for those that are cool with me. Plus the PORTLANDIA theme song is so sick…
find me on twitter and say wassup! @KILLAHRONH 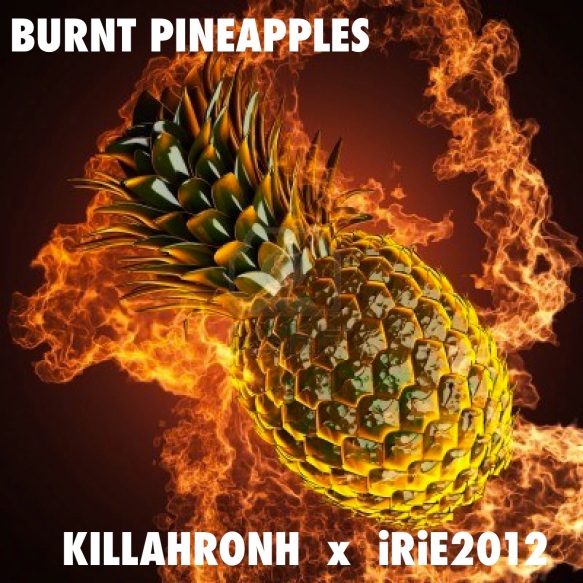 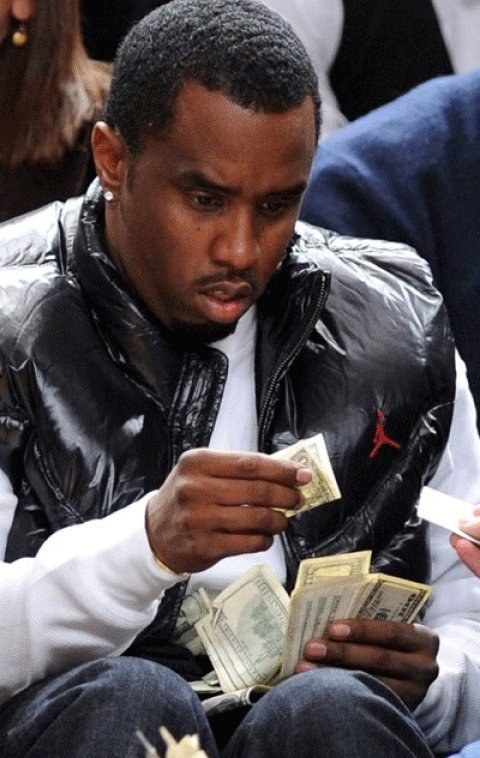 Make yourself/abilities/brand in demand.  Make it so that people will realize they took you for granted when you leave. “People don’t know what they have until it’s gone”.   As BNICE from “SHUT EM DOWN RADIO” on Thursdays says “Take advantage of this s*** while it’s free”. There is a reason that people go to the mall and don’t buy EVERYTHING…it’s because there is some stuff that is not what people want…Until the whole world is wanting it..then they all want it, because this generation has been taught to copy off of everyone else’s paper in school..not much thinking for themselves. 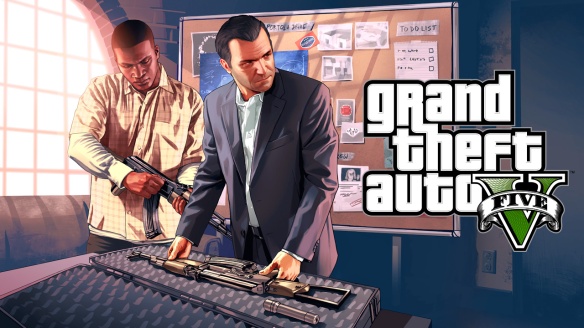 This show was recorded on September 22nd, 2013..I didn’t want to do anything for my birthday, except perform live, or do a podcast…since venues were bullshittin with the booking, I decided to do a podcast.

our shows are for the people that drive long distances, work a 9-5 that allows them to listen to podcasts, (thus making your day go by faster), podcast listeners, Drodian fans, Artist looking to get promoted, or just people that have a lot of downtime to spend.  If you are not a fan, a supporter, or have at least 30 minutes to spare…don’t dabble with the Drodian Podcast, because it just means that you have no time for us, and you are busy making/doing something big for yourself…or claiming to be..Or you’re playing Grand Theft Auto 5 =).

We discuss a lot of stuff, so if you’re interested, listen else, keep it movin, because we drop jewels for the real, not the fake. peace! 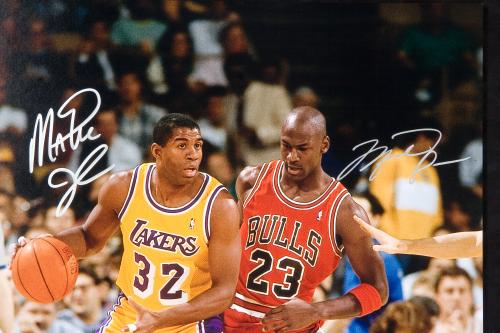 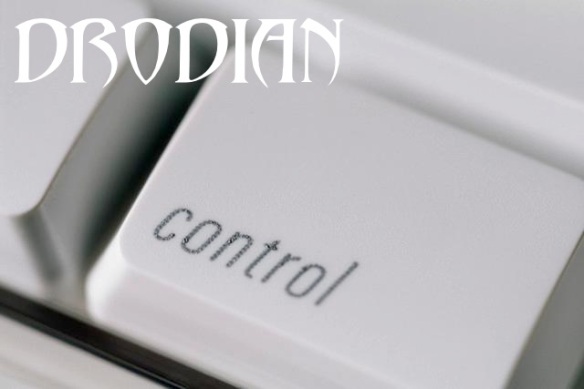